Mercury Raise accelerates $1.7B in funding, and we're just getting started

Since fall 2020, Mercury Raise has worked with 635 startups in 32 countries across four programs, and helped accelerate $1.7B+ in funding.

Helpfulness is a core tenet of the startup industry — founders, investors, and others in the ecosystem are often willing to make connections, review pitch decks, and offer feedback without the immediate promise of returns. The core belief of the startup ecosystem is that favors have a way of finding their way back to you in the long run — and we’re bullish about this belief.

That’s why we started Mercury Raise. We believe that helpfulness, community, and open conversations can take the difficult parts of running a startup, like fundraising, and make them easier.

Since fall 2020, we’ve worked with 635 startups (and counting) in 32 countries across four programs: Raise Seed, Raise Series A, Raise DTC, and Raise First Check. With Raise as a launching pad, founders have raised over $1.7B in total. This funding has come from marquee names like a16z, General Catalyst, Sequoia, Insight, Craft, SoftBank, Union Square Ventures, CRV, and Tiger Global, as well as top seed funds like Pear and First Round. We have also helped companies raise capital from the next generation of rising venture capitalists — a diverse pool of funds, partners, and LPs.

We recently hit a new milestone with the launch of First Check, our earliest-stage program for founders still working on their ideas. After a community voting process, we’ll offer $15K on an uncapped MFN SAFE to three companies. We’re aiming to break the pernicious herd mentality that plagues venture funding, including the patterns that investors subconsciously look for — like whether a founder is working on a company full-time or whether other reputable investors have already backed their startup.

With the launch of our fourth program, we felt it was right to take a moment to reflect, look back on what we’ve built so far, and share our vision for the future we’re hoping to contribute to.

The beginnings of Mercury Raise 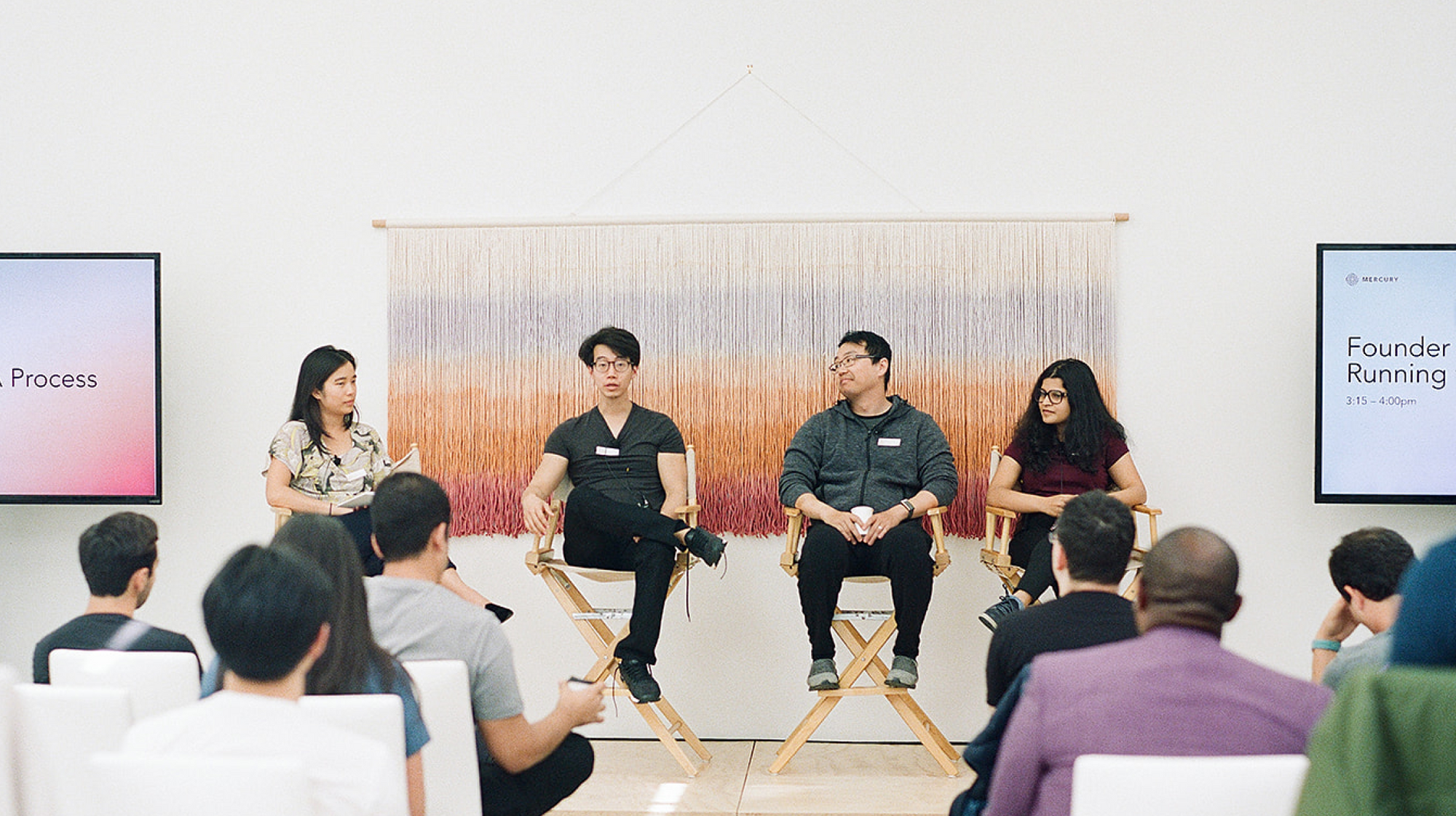 In 2020, the pandemic-necessitated turn to remote work obliterated the serendipity behind a lot of early-stage fundraising in Silicon Valley — the proverbial run-in with a VC at that coffee shop in South Park or SOMA that starts as a casual chat and ends with a term sheet. We saw an opportunity. We’re the financial stack for a wide range of startups, from idea-stage to late in the game, and we have a wide network of investors, from our cap table to our events.

We wanted to test two theses: would founders come to Mercury to meet investors? And would investors take Mercury seriously as a source of deal flow?

We piloted what we then called “Investor Connect.” We handpicked 23 early-stage companies. The handful of introductions we made resulted in two investments and the early traction was enough to convince us that we were on the right track.

In October 2020, we rolled out Raise Seed. Soon, we learned that the serendipity of meeting a VC at a coffee shop didn’t actually exist for most founders, even before the pandemic. As we built Raise Seed, we realized that we could serve many different demographics, from third-time founders with deep pre-existing networks in Silicon Valley to first-time founders who lived in geographies across the world and were attracting VCs interested in emerging markets.

One example is Graviti, a Mexico City-based company that joined Mercury Raise Seed in Winter 2021. Graviti met several investors through Raise, including Active Capital, Mucker Capital, and angel investor Matt Brezina. Matt went on to introduce Graviti to angel investors Ankur Nagpal and Kevin Mahaffey — together, these investors filled out $2.3M of the $2.5M round, led by Active Capital.

Stories like Graviti’s have been the most exciting parts of Raise. One good intro is more valuable than countless bad intros. It’s not just about the connections we make between investors and founders, but also the larger network that we help founders build.

Expanding Raise across the fundraising journey 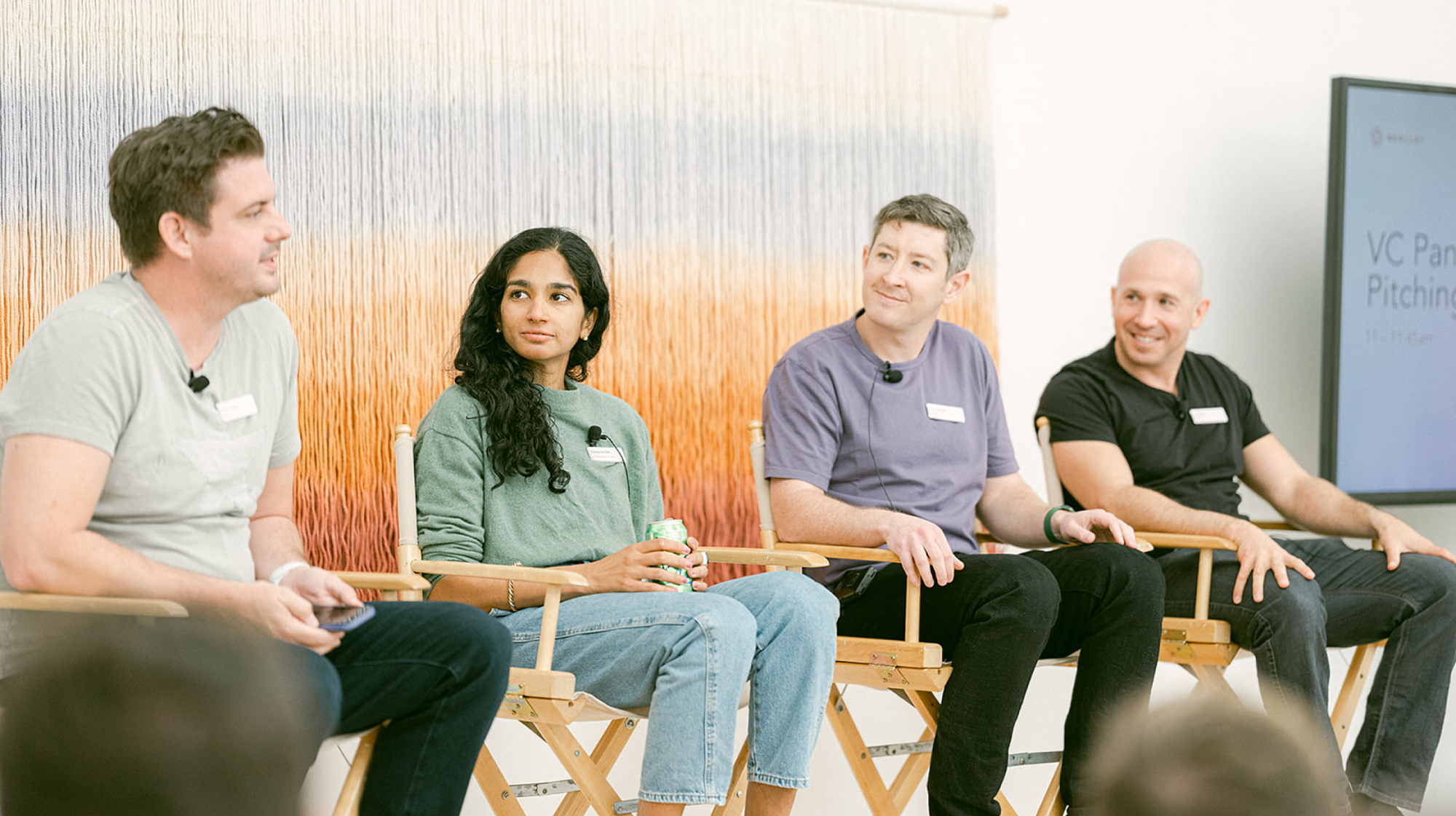 Unlike accelerator programs, which often focus on iteration and product-market fit, our goal has been to meet founders where they are at, wherever that may be. No two startups have the same journey, and Raise is different for different founders.

We’ve seen founders immediately close their seed rounds after going through Raise. Other founders have used us to close their first checks. And others have been on the verge of closing their rounds and used Raise to find the strategic angels they needed. We’ve also had several founders who didn’t end up raising capital directly from our investor network, but instead received intros to other investors and raised capital there. Equally common are companies who joined Raise and closed their rounds without being able to fit in any Raise investors, but ended up cultivating a network that was useful in other ways — hiring, community building, partnerships.

Whether we provide dollars, leverage, or a network, we consider it a win for Raise. The next question on our minds is: how can we help even more founders at each moment of their entrepreneurial journey?

We know the founder journey gets tougher and lonelier the further you go. We want to help solve that by connecting founders with each other, with effective mentorship and resources, and — of course — with VCs. So we launched Raise Series A in October 2021, an educational boot camp to help founders gear up for their A rounds while networking with VCs and other founders.

In March 2022, we turned to the ecommerce and DTC spaces. We learned that most ecommerce entrepreneurs don’t have easy access to capital and are often fighting incumbents alone. We chose seven brands to share a two-minute live pitch to an all-star panel of judges over Stonks. We chose this format so startups could access investors and potential customers. It was a promising proof of concept. We look forward to returning next year with a revamped program. 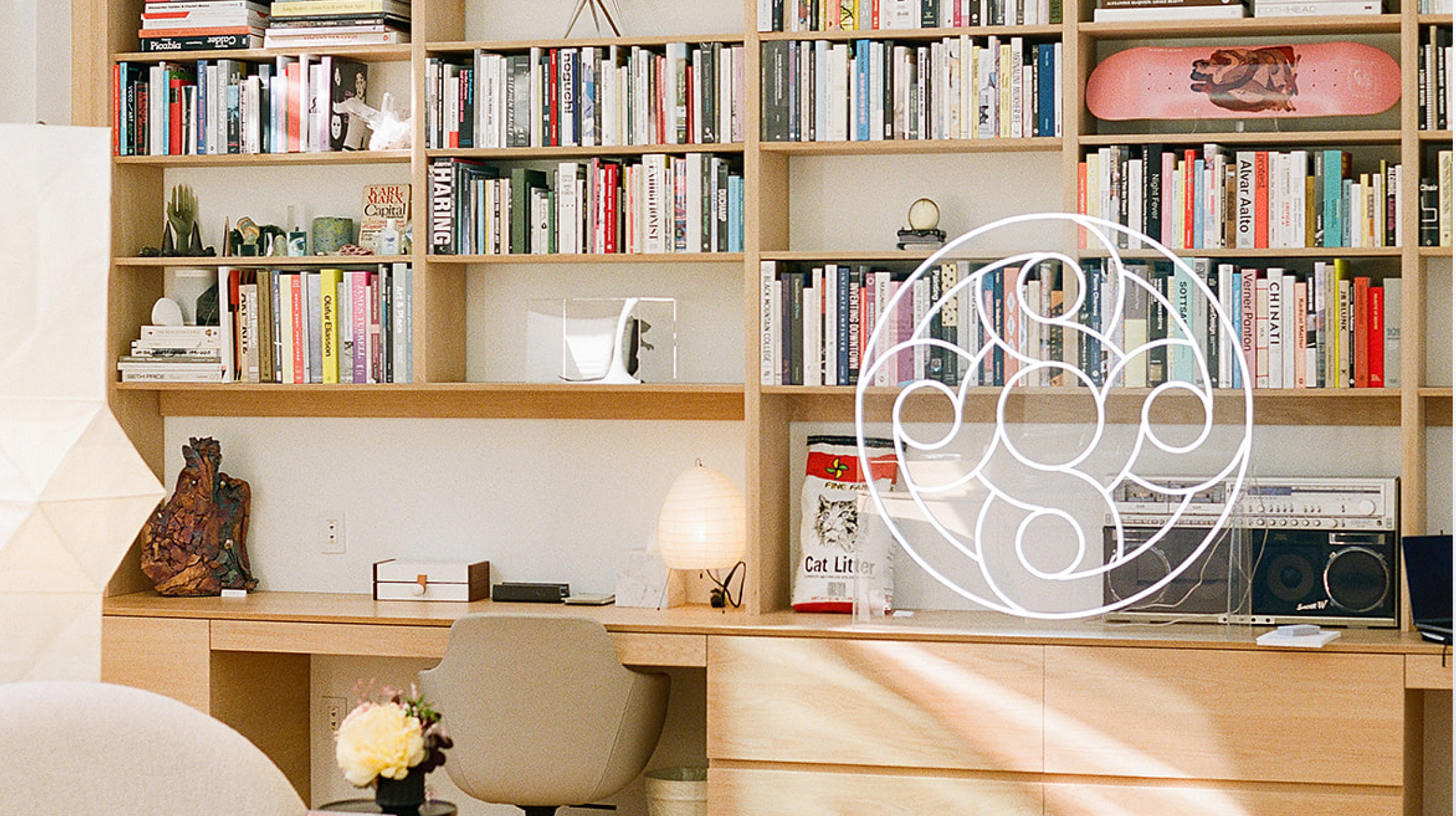 It’s still early for Raise. We’re only in our second year of building it and are already incredibly motivated by the impact we’re having. But we have a lot more to do. Most importantly, we want to make sure that everything we do is beneficial for founders.

There are many excellent accelerators in Silicon Valley — we don’t want to be one of them. Our hope is for Raise to complement existing programs, enable founders to take advantage of industry expertise, and help them do more with their startups.

One way we’re doing this is by helping founders access information that is otherwise difficult to find, like our Investor Database.

We’re also planning to double down on helping founders make connections. We’ve been reflecting on the partnership between Walnut and Peachy, our most popular companies from Winter ‘21 and Spring ‘21 Seed programs, respectively. The two companies both operate in the medical billing space on opposite coasts. It didn’t occur to us at the time to connect the two teams — but founders Roshan Patel and Lex Oiler ended up meeting on their own. Earlier this year, they announced a partnership enabling patients to pay bills through Peachy using Walnut’s financing options.

We missed the opportunity to connect Walnut and Peachy, but it spurred us into action. We’ve started to add more here, like the founder peer groups we’ve been organizing to help seed and Series A founders trade advice, strategies, and stories.

Every time we’ve had an in-person event, there has been at least one serendipitous investment. For example, at a happy hour we hosted in San Francisco last summer, Pranay Prakash (Windsor) and Siqi Chen (Runway Financial co-founder and investor) started chatting. After a few minutes, Siqi shared that he wanted to invest in Windsor. Later that week, they sealed the deal.

The question, among many other questions, that we’re still trying to solve is: how do we maximize those moments of serendipity?

Our current environment is challenging. There are talks of a downturn, the news of layoffs is constant, and many companies are tightening their budgets.

We want Mercury Raise to be a line of support, whether we’re connecting founders with investors that are still deploying funds or helping build communities that commiserate and share advice.